First step for testing is on the stand. However, on the stand there is no resistance, so the algorithm testing is difficult as the speeds will instantly rise etc. But its a good starting point to determine if the system is even remotely working. 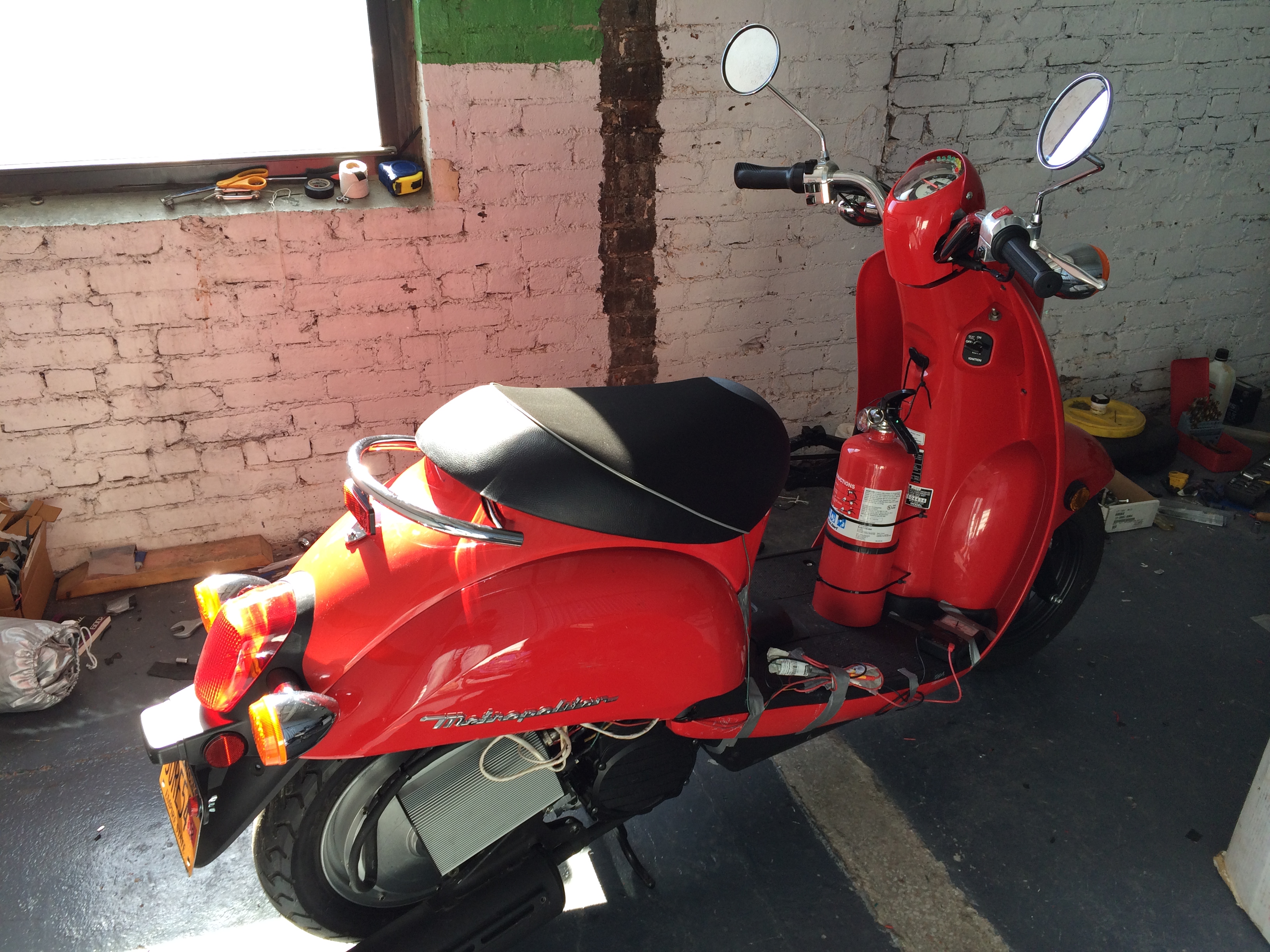 One other important piece for testing is to test individual pieces, i.e. without the vehicle control or hub motor. One method of doing this is to use a string of high power light bulbs in order to simulate and control the electric draw. 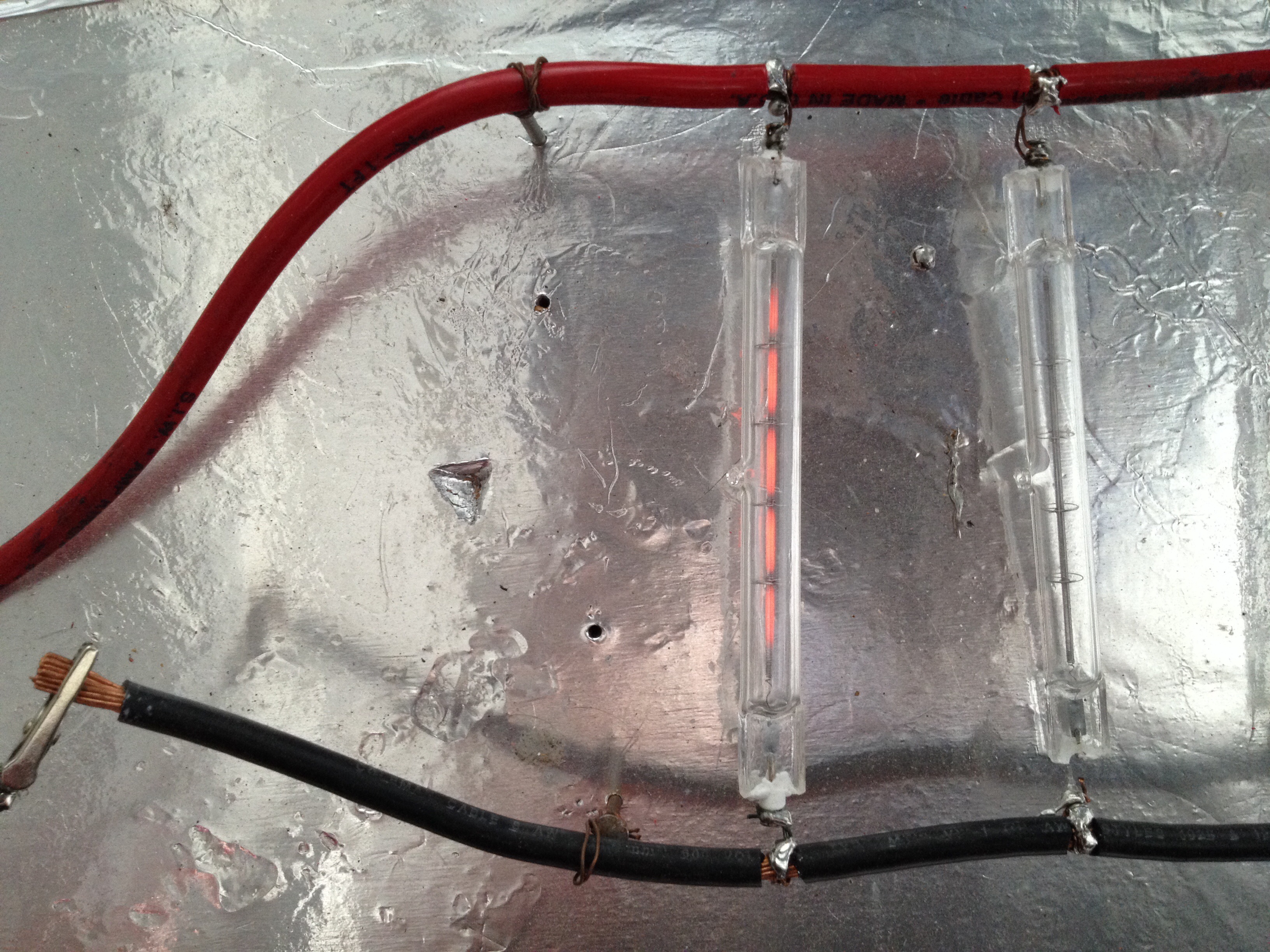 ##The Streets Of course the only real way to test is to hit the streets. The multiple algorithms switch is a great mechanism to aid in testing, because it allows for changing of the bike without having to reprogram. Also on the bike is a fire extinguisher, it may look a little awkward, but its already been used once in hybrid version 1 so its a good idea.

Scooter on the Streets

So far there isn’t enough data to determine MPG numbers accurately enough. The system is operating as designed though with acceleration greatly improved. The 50cc bike is a perfect size of engine for the city, with a top speed of 45 mph and should be enough for any city dweller. However, as discussed in section 1, the acceleration especially on hills etc is slow and arguably dangerous. The system increases the acceleration and gives greater utility to the smaller capacity engine. In addition, the start stop feature of the system keeps the engine operating at greater ends of the spectrum more often; the ICE is either idling or at or near full throttle which increases the overall efficiency of the bike.