The control unit is made up of a PIC16F873A Microchip microcontroller along with a few other passive units for taking inputs and driving outputs. There are obviously no off the shelf units which could perform this job completely; however, the unit most likely could have used other popular microcontroller units ranging from the arduino to the raspberry pi. But considering some of the requirements for the input and output, the custom unit does an altogether better job. 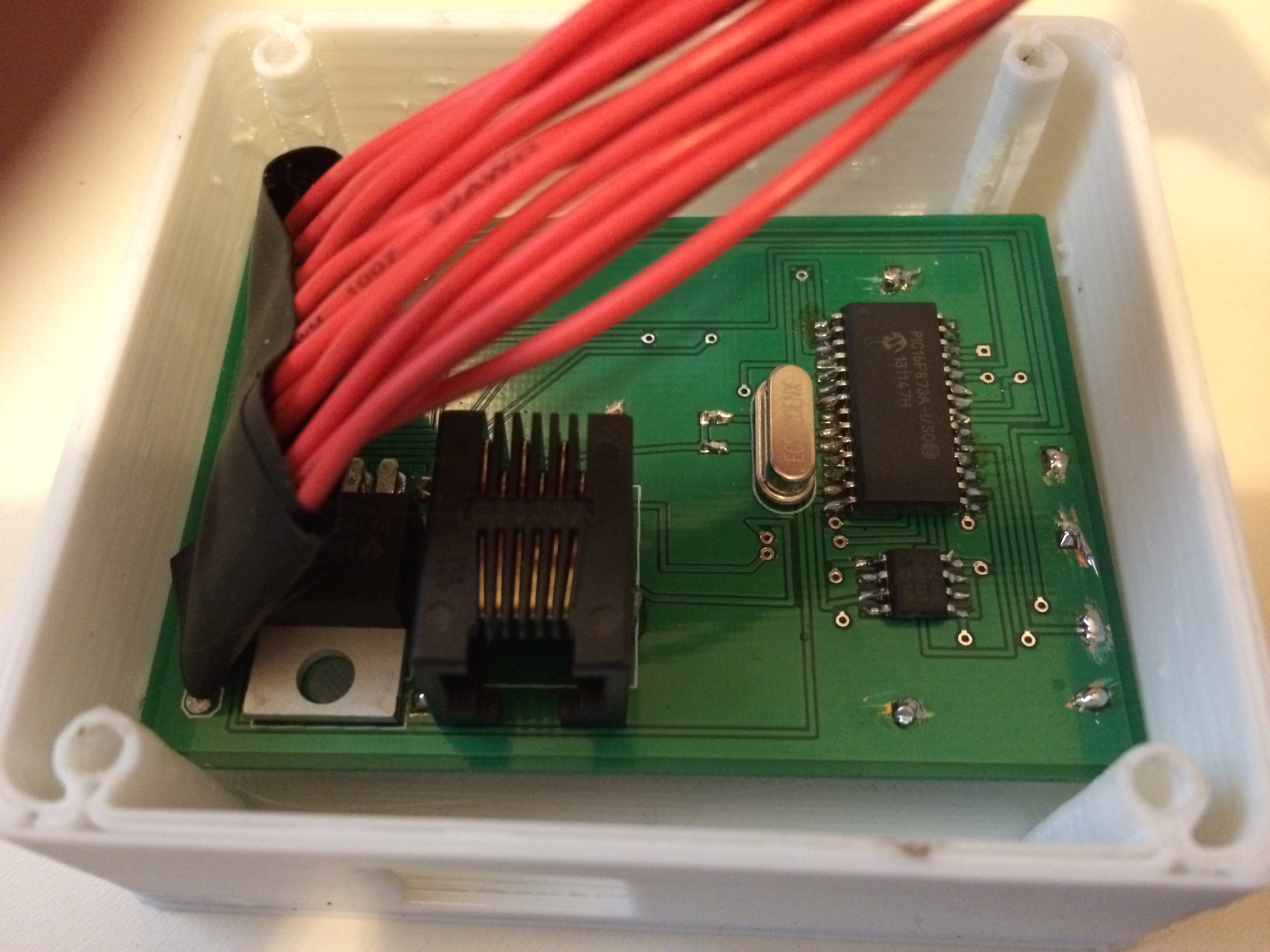 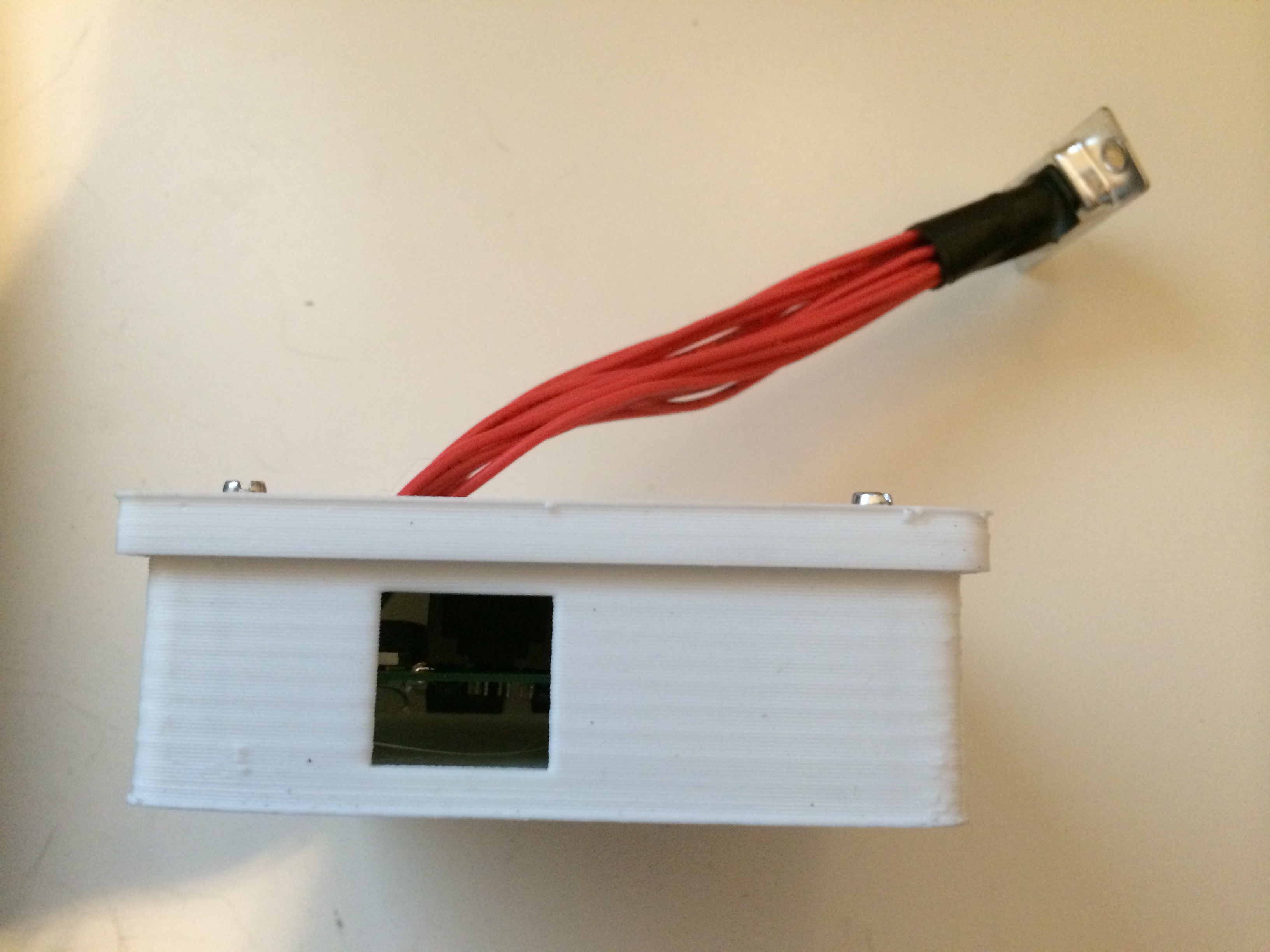